To The Coffin with Love... The End Of Millsted

All good things come to end no truer than a life span of a band. New York's own post-punk-core band Millsted were closing in fast at warp speed finishing up their latest album The Great Adventures Of The Gold Red Rocket when their journey ran its course and they broke up.

Millsted are the latest victim of the band break up blues. No one knows what happened to such a bright burning star but maybe the light was to bright, blinding even, no matter what the case may be they left us with one final opus of musical delight, The Great Adventures of the Gold Red Rocket.

For this last foray into the studio the band's music journeys into new territory. The album echo's and hums as ventures a darker tone than their previous release "Umm Yea". They band also maks use of a three piece horn section. Starting off as a concept album for the band the album was to be released with a book. The theology of which is seen here,

As inspired by the children’s book bearing the same name, The Gold Red Rocket takes place in a favela, or “shanty town”, and tells the tale of a young dreamer and self proclaimed inventor by the name of Cloudy Lumin, as he struggles to realize and manifest his dreams of traveling the universe. Cloudy dreams of building a gold and red rocket and while nearing completion of his rocket, the town becomes increasingly apprehensive and set out to destroy it. Amidst humiliation, ridicule and the naysayers in his town, Cloudy’s story is one of perseverance in the face of adversity.

However with ominous songs lyrics like "we are not here as we begun", found on the title track you have to wonder where the cracks started to happen for the band. Last time I saw them, last June 30th 2009, the Guitarist smashed there gear to pieces at the end of their set. Was this the sign post of the end. I'm not sure weather this line had any foreshadowing effect for the band's future but it sums things up. They aren't where they began. They are no more. The second track "I Got Soul" is the athum of the album with its "ba baba ba ba ba baba ba". The next cut off of the album "Troubled Times" has Kelvin cooing "You have to get it together", and "This is bad for buisness..." the song emits a smokey atmosphere until it comes crashing into a cascade of guitars and electronic keys of a Neo-Jazz maelstrom. While songs like "Coffins of Love" and "Throw your Bones Away" thrives from their deranged surf guitar's, and "New Japan" could of been a lost track from a Radiohead or brit-rock band album.

The album ends with a trilogy of songs called "Rabbit", I, II, III respectively. Its seems as a slow tread of dubery and races off to a surf rock foot race in "Rabbit I". In "Rabbit II" we come across mish-mosh timing of lazy drumming and a cool off with "oooohh oooooohhh" and "ahhhhs", building back up to kaleidoscope of Bass and Guitars. The Finally "Rabbit III" is the final battle on some far off shore, end of the world type jaun.

And it ends a last glimpse of the band in studio as they make what is to be their last album,


To get yourself a copy of the last Millsted recording check here,

Photo By Ed Marshall
Posted by Kaos Blac at 12:00 AM

Email ThisBlogThis!Share to TwitterShare to FacebookShare to Pinterest
Labels: Millsted, Music to my ears... 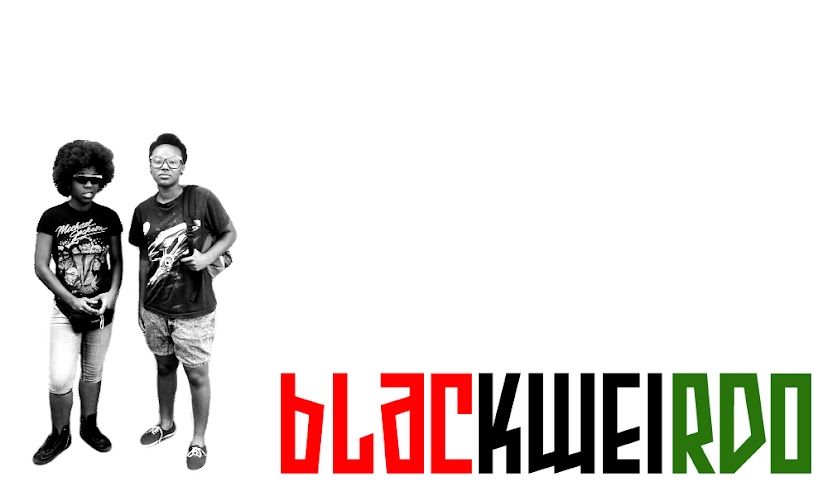